History of the area

Towards the western part of Utrecht lies an industrial quarter called ‘Werkspoorkwartier’. Named for the machine factory ‘Werkspoor’ located in the area, this site was the lifeblood of Zuilen and housed several large industrial companies. From 1913 on, thousands of workmen produced railway wagons, bridges and other steel constructions. The smoke from the factories has now vanished, but several gems from this industrial past can still be found. These old buildings fit well with the plans for the future: a creative and circular hub. 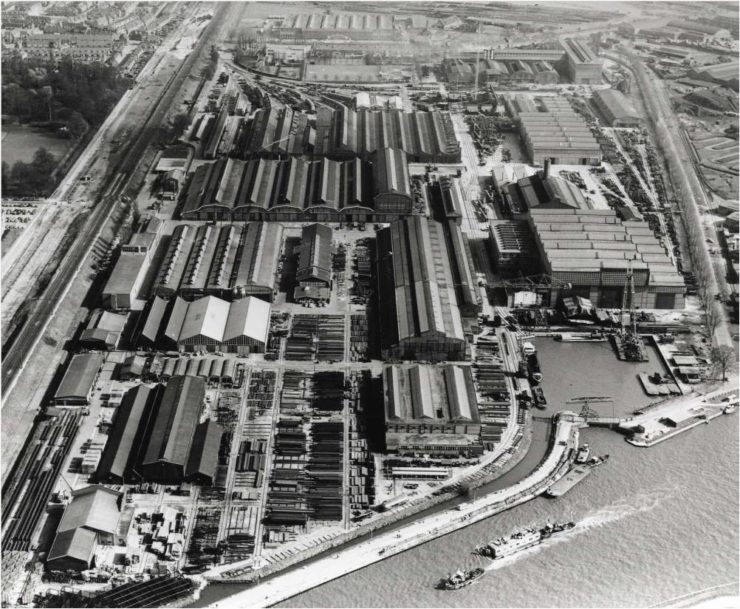 From unoccupied buildings to circular hub

After the industrial companies left, around 1980, the area became business park ‘Cartesius II’. Through the decades both large and small organisations were located at this site, however the site remained something of a wasteland with various unoccupied buildings. To solve this, the city of Utrecht established a development plan which stated that the area provided suitable prospects for the establishment of creative industry and other small-scale, locally oriented businesses.

With this, Werkspoorkwartier is one of the business areas in Utrecht that is ready to be developed into a creative urban landscape. With ERDF project ‘Werkspoorkwartier: Creative Circular Hub’ this historic area will become a circular hub that will support and attract economic activity.

> Read more about the project.